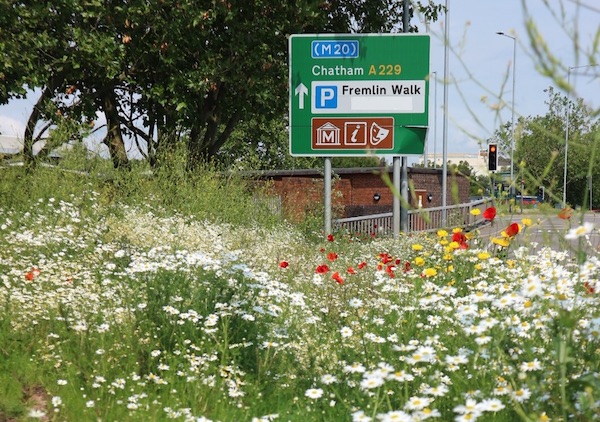 Residents of Maidstone can now enjoy a touch of the countryside with nearly 10,000 square metres of wildflower sites planted. read more 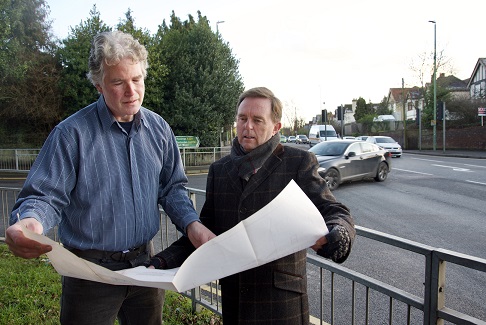 Proposals for junction improvements, which make up Maidstone Integrated Transport Package, were reviewed last Wednesday at Maidstone’s Joint Transport Board, some four years after it was agreed which junctions would be considered. read more

Traffic through Maidstone’s one-way system should flow more smoothly, improving air quality along the Bishops Way and Stone Street corridor, following a proposal made by the Lib Dems at Maidstone’s Strategic Planning and Infrastructure committee at the Town Hall this week.  read more 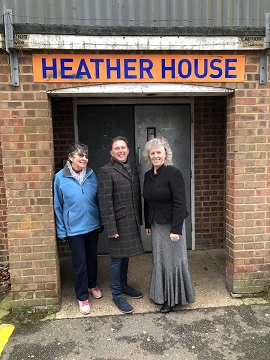 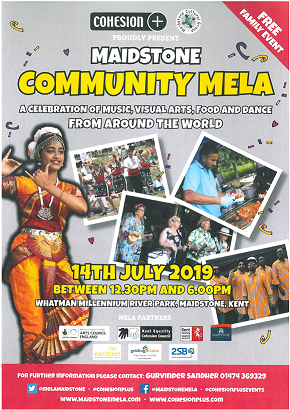 Maidstone Community Mela has been celebrated in Maidstone since 2003. The event brings all communities together and binds together by celebrating it with the music, dance, food and arts from home as well as around the world. Cllr. Dinesh Khadka has been involved with the Mela have been involved w... read more 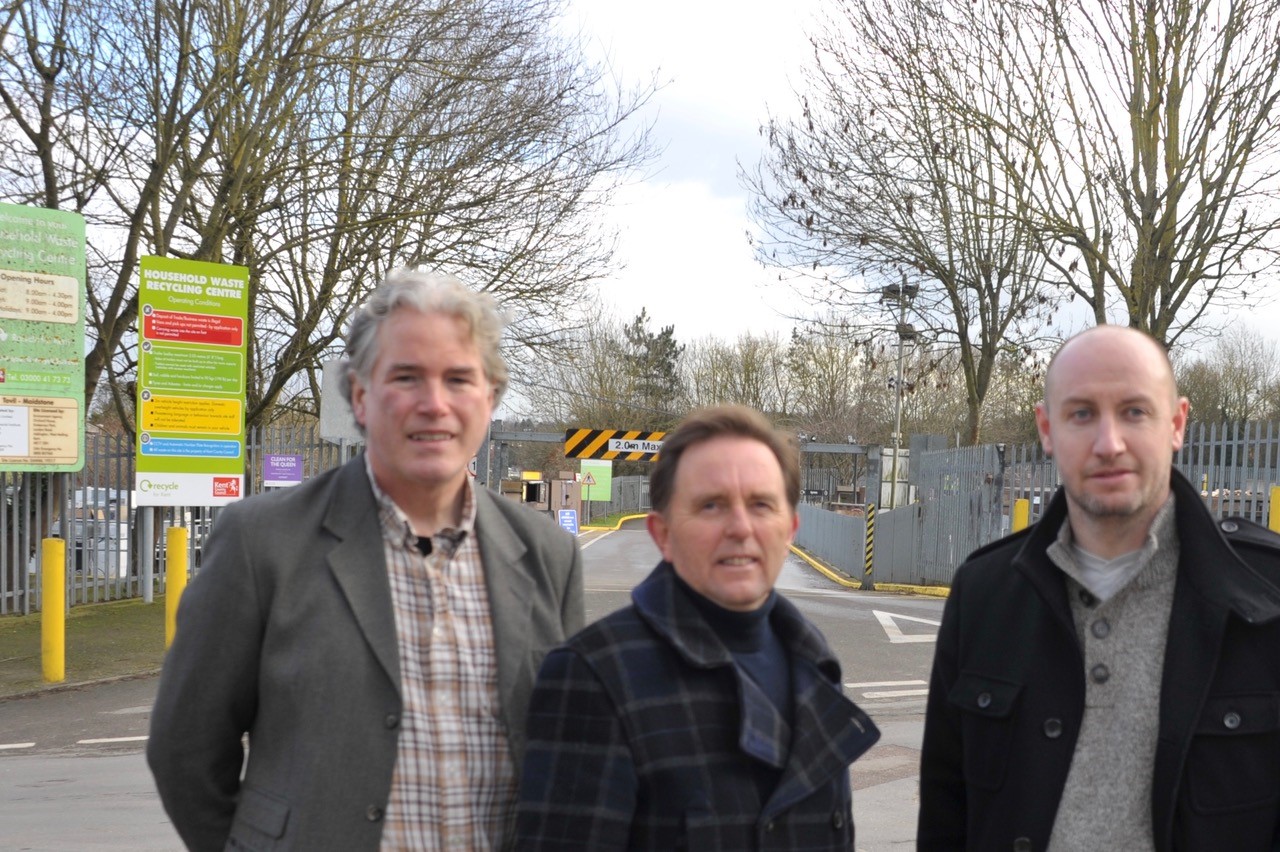 Lib Dems have campaigned for more than a decade for an additional waste recycling centre in the North West of Maidstone to reduce chronic pressure on the road network in South Maidstone. The existing site at Tovil is beyond capacity and serves as the only facility in the whole of the borough for ... read more 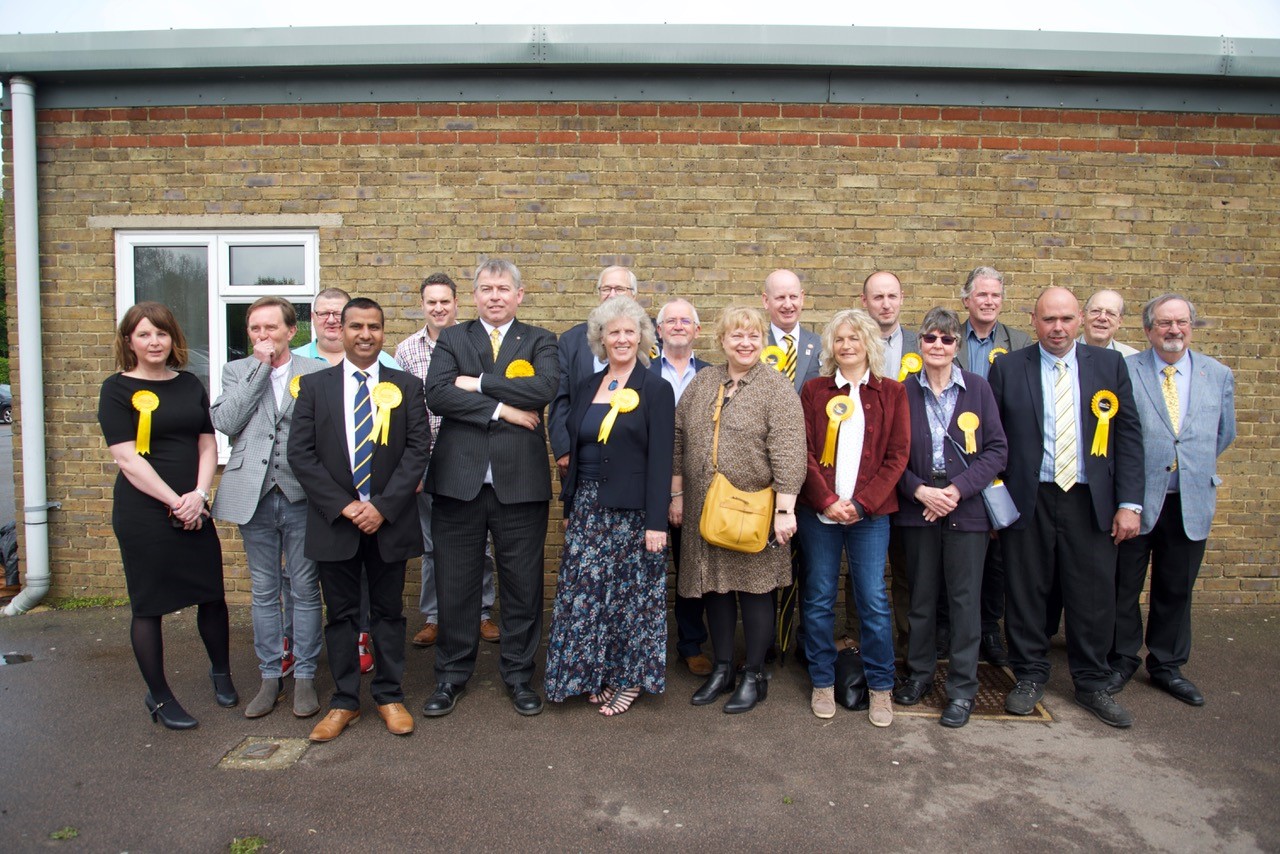 Maidstone Lib Dems are delighter to have retained leadership of Maidstone Council following May’s elections which had had again resulted in no overall control. read more 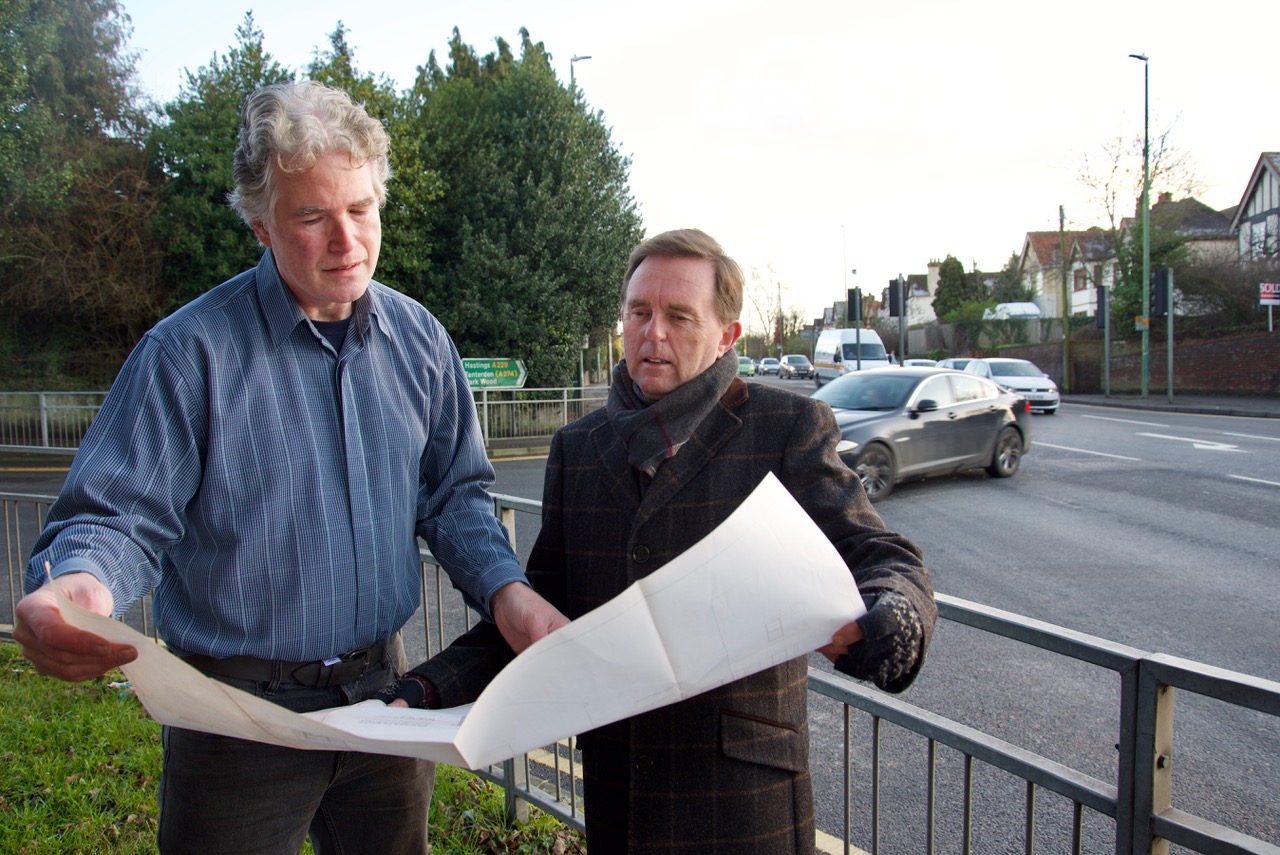 Members of Maidstone’s Joint Transport Board committee were shocked to learn that £2M of the £8.9M in government funding for key junction improvements in Maidstone (Maidstone’s Integrated Transport Strategy) had been reallocated for a junction in Tonbridge and Malling, even though board members h... read more