Our countryside is facing many varied threats.  The unprecedented housing growth demanded by Government policy and the nature of modern farming methods are just two of these. The Liberal Democrats on Maidstone Borough Council have recognised the importance to our local environment of the Greensan... read more

As the number of petrol and diesel fuelled vehicles on our roads rises, air pollution increases and the risks from problems relating to global warming grow. Air pollution is known to shorten lives and reduce the quality of life for tens of thousands of people – both young and old.  Maidstone has... read more

Liberal Democrat Education Spokesperson Layla Moran this week spoke at the National Education Union to demand an end to the ‘teaching to the test’ culture by scrapping league tables, Ofsted and high-stakes testing in primary schools.   read more 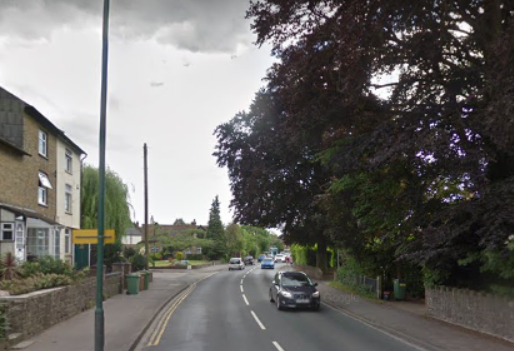 A back garden housing scheme for 6 homes at 466 Loose Road has been rejected by Maidstone Borough Council’s Planning committee following a proposal for refusal made by Cllr Brian Clark. At the meeting Cllr Clark agued that the plan was contrary to the North Loose Residents Association’s adopted ... read more

After several years of sustained pressure from the Liberal Democrat opposition, Kent County Council has finally agreed to accept monthly payments for the Young Persons Travel Pass (YPTP) in the coming year. This will come a massive relief for parents faced with an inflation-busting £60 increase i... read more

On Monday the Chancellor announced that he was providing £420m extra to councils for pothole and other urgent highways repairs. Kent can expect to receive about £10 million. Kent Liberal Democrat Group are calling for at least half of this extra money to be spent on long overdue pavement repairs.... read more

Highways England officials have been accused of ignoring the people of Kent after refusing to face councillors to account for the traffic chaos caused by multiple roadworks on the M20 and M26. read more