The Government has promised that Thameslink trains will be running from Maidstone via West Malling to Central London from December 2019, following sustained pressure from Maidstone Liberal Democrats.   read more

More than 16,500 children who sat the Kent Test last month will find out whether they have been assessed for a grammar school place this week.     Families who registered online for the test will be sent an email from Kent County Council after 4pm on Thursday, October 11 with their child’s assess... read more

On October 20th, the Liberal Democrats are demonstrating in London – marching for our future in the EU.   read more

On the 13th of September 2018 there was a by-election in Headcorn ward following the resignation of the sitting conservative councillor. Maidstone Liberal Democrats selected local resident Merilyn Fraser as their candidate and fought an impressive campaign. read more

A 2 metre wide sinkhole has appeared on the A26 in Barming over the bank holiday weekend. 10 homes have been evacuated and specialist teams are one site. Kent county have now announced a schedule of works to remedy the problem, available here. read more 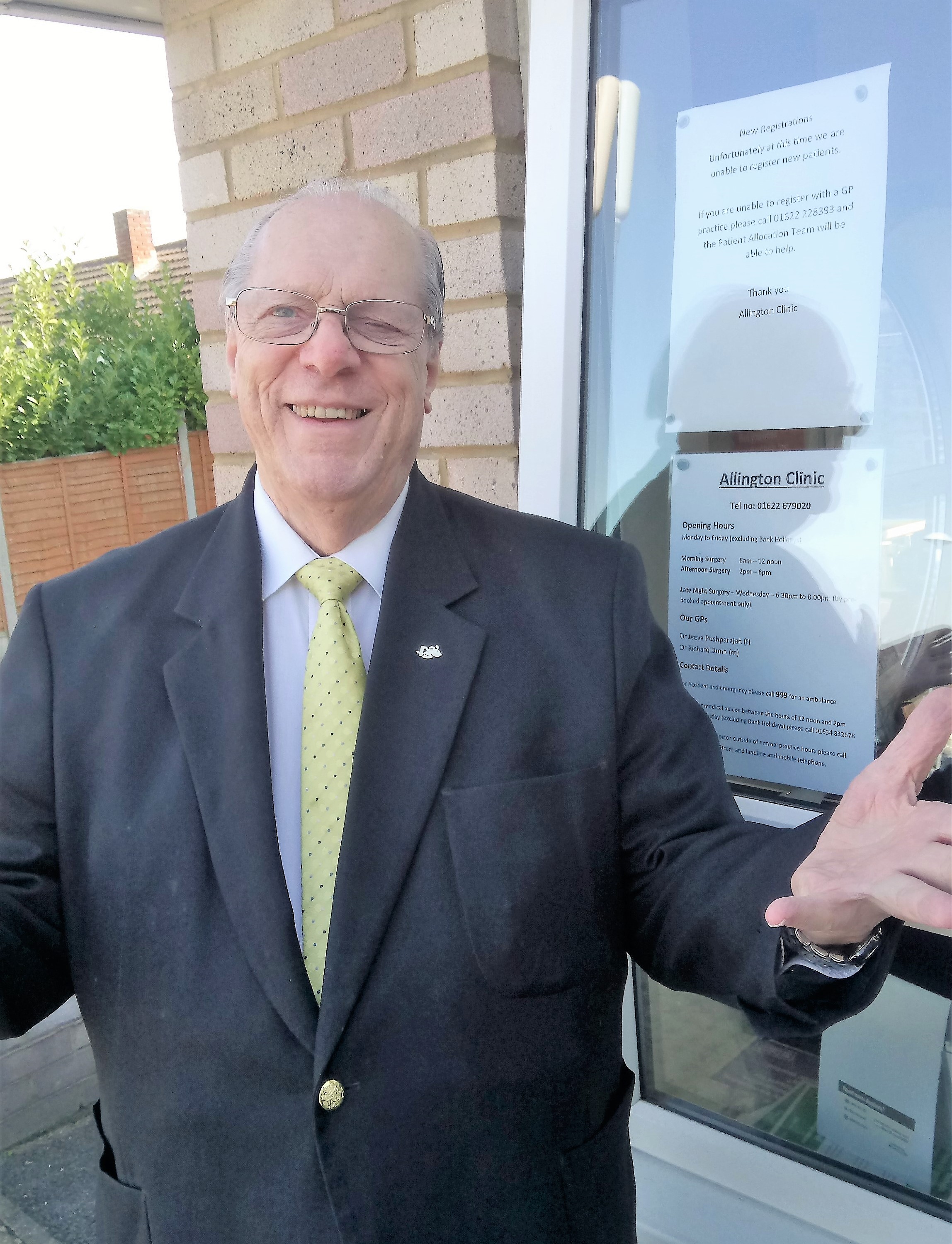 The West Kent CCG has now confirmed that The College Practice will be opening a new branch in Allington following the closure of the two existing Allington GP surgeries at the end of May. The new surgery will take over the premises currently used by Allington Clinic. read more 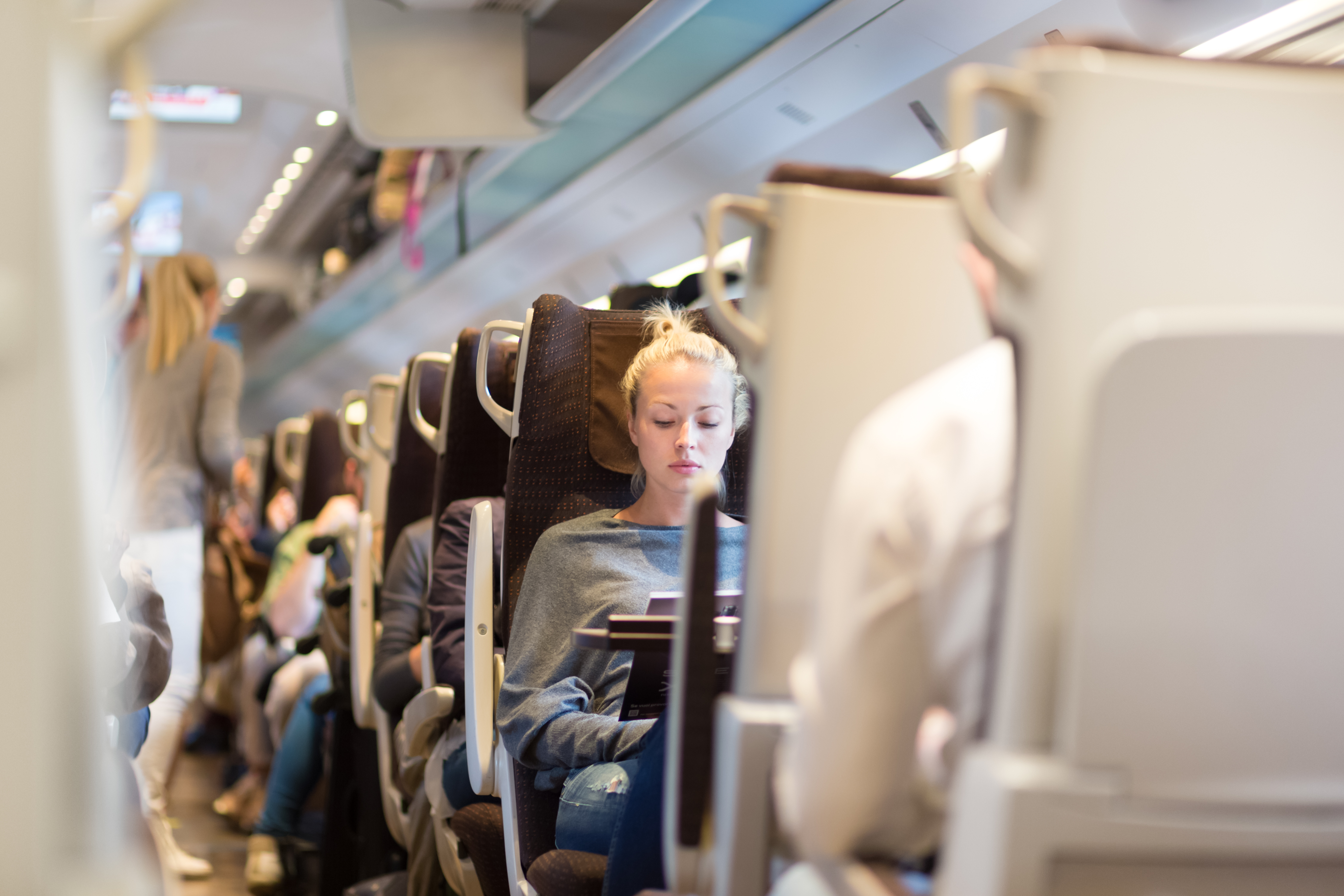 The Secretary of State for Transport, Chris Grayling, has now confirmed residents’ fears about the future of rail services from Maidstone and Northwest Kent to London. read more