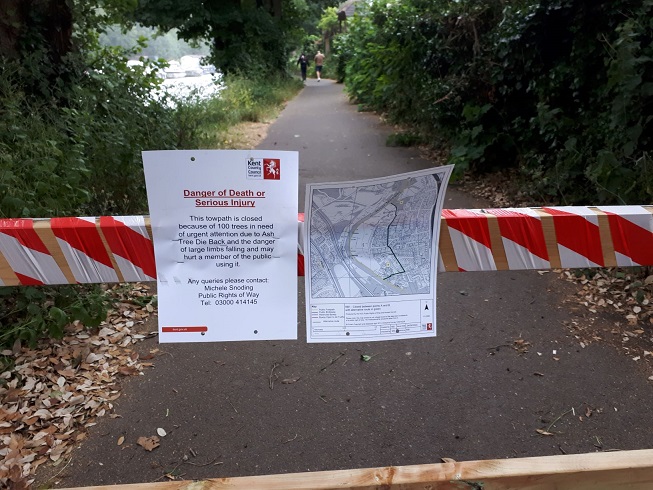 Following reports of dangerous trees along a section of the towpath (between Moncktons Lane and Gibraltar House in Maidstone, as the Medway borders Ringlestone), an Inspection of the area has revealed that almost 200 Ash trees have been affected by ash die back with some leaning and at immediate ... read more 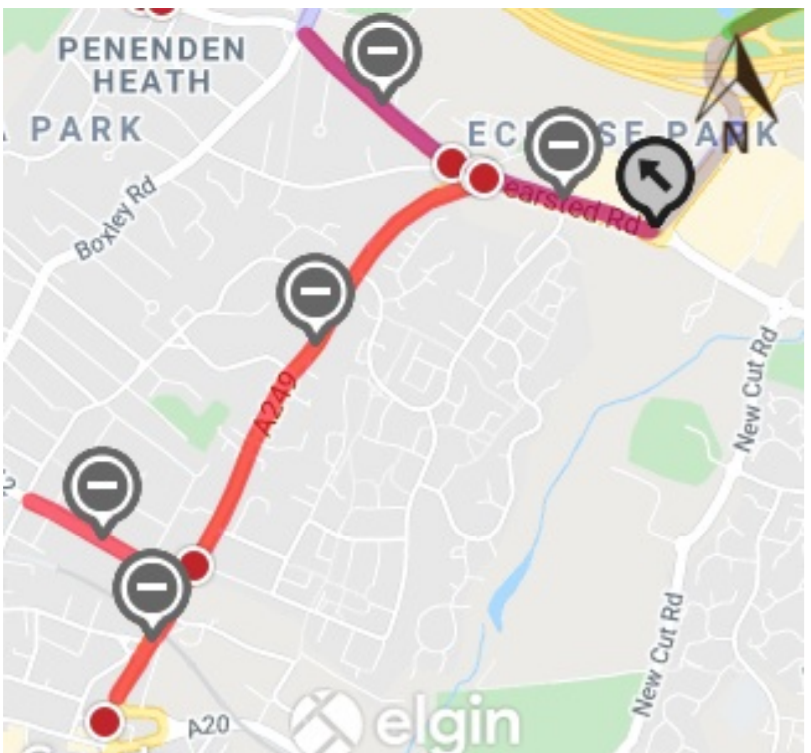 There will be a temporary overnight Road Closure for resurfacing works along Sittingbourne Road, Bearsted Road, Penenden Heath Road and Chiltern Hundreds Roundabout starting 9th June with an estimated completion date of the 4th July. These will run between 8:00pm to 6:00am every day except Sundays. read more

The pandemic has had terrible impact on the lives and health of thousands of Kent residents and many other appalling consequences.  But on a more positive note we have seen a significant reduction in traffic and a marked improvement in air pollution.  With the prospect of further easing of the lo... read more

Maidstone Borough Council has processed a staggering 1,953 government business grants since 19 March and has now paid 90% of the money owed to businesses that qualify. read more 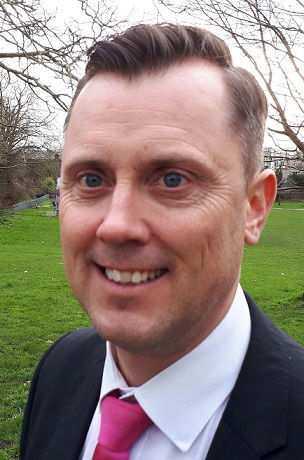 Ben Webster-Whiting, a local teacher at a Maidstone secondary school, has endorsed Liberal Democrat calls for caution to be exercised in implementing the re-opening of local schools.      read more

Whilst the volume of traffic on our highways is still substantially reduced. Kent County Council Highways are taking the opportunity to carry out road repairs, maintenance, and resurfacing; particularly to roads that are normally heavily used. read more 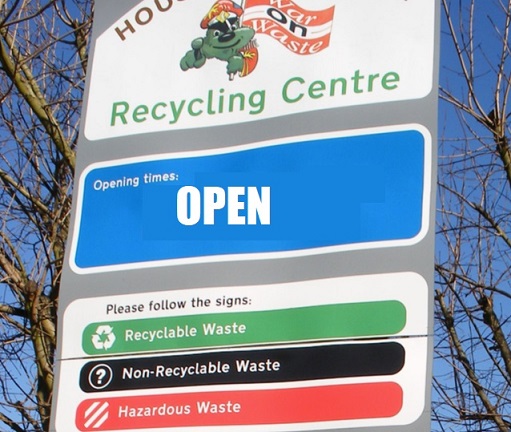 We are delighted to let you know that the Maidstone Recycling Centre at Tovil will re-open Friday 15th May, with the booking system open 11am Wednesday 13th May. Obviously the demand will be heavy so in order to retain the rules relating to self-isolation please carefully read the rules and proce... read more 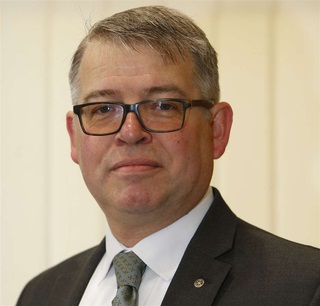 Martin Cox the Liberal Democrat leader of Maidstone Borough Council has written to the Secretary of State for Housing, Communities and Local Government, Robert Jenrick MP expressing his concerns around the significant shortfall of money the council has received to cope with the Coronavirus pandemic. read more

Maidstone Borough Council Street Cleansing teams will start their routine cleaning of pavements and street furniture this week. This is part of the normal rota for cleaning grease and stains from pavements around the town centre so it has been decided to resume this work adhering to strict social... read more

Whilst being at home for much of the time can create additional waste and we all have a lot on our minds that does not mean that the normal rules do not apply. Anyone thinking of using the current situation as an excuse to indulge in fly-tipping needs to reconsider as the Waste Crime teams and Po... read more