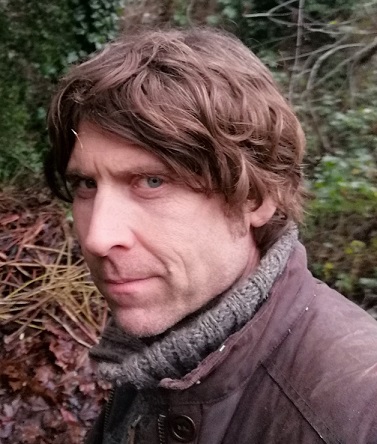 He is an Emergency Planner by profession, originally with Kent Fire Brigade and now managing the Resilience and Emergency Planning Service at Kent County Council. In this role, Tony has responded to numerous major incidents including serious flooding, major fires, transport accidents, pollution events, security threats and plant, animal and human health emergencies. In addition, Tony has also been involved with agriculture and land management for most of his life and is a published natural historian.

First elected to Maidstone Borough Council in 1989, Tony has established a hard-won reputation as a tough and effective campaigner - particularly for his work on planning, environmental and social justice issues.

Tony serves as chair of Maidstone Council's Climate and Ecological Emergency Working Group and is the Liberal Democrat Group's Planning Committee spokesperson. He is chair of the management committees for the Boxley Warren and River Len Local Nature Reserves and is also involved in the management of Cuckoo Wood and a number of other local conservation sites.

Tony instigated and led tough enforcement-led crackdowns against untaxed and abandoned vehicles, fly-tipping and littering (including chairing a county-wide and multi-agency fly-tipping task force). He led campaigns to improve local pedestrian and road safety, unlocking significant financial investment in new crossings and other highway safety infrastructure across the Borough. Safeguarding local woods and other wildlife habitats from destruction and achieving optimal energy efficiency in new development is perhaps the area of activity for which Tony is best known. However, his championing of some of the most vulnerable individuals and communities has also been a key focus of his time as a Councillor.