Lib Dem leader to table amendment in attempt to prevent creation of law he describes as inadequate in face of refugee crisis. 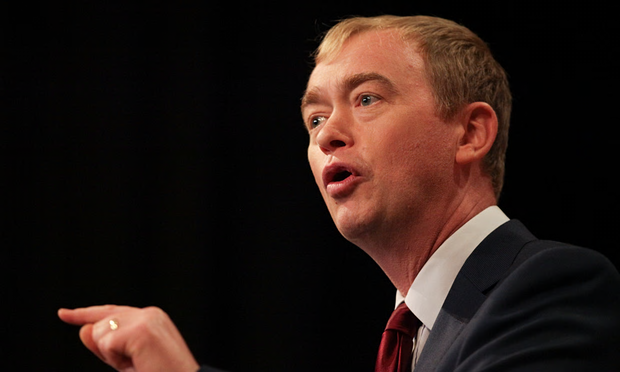 The Liberal Democrat leader, has challenged Labour and the Scottish National party to back an amendment he will table to the government’s immigration bill that would stop it becoming law. Click here to read more.