Six areas of land in the Borough will be declared official nature reserves by the council. The areas chosen meet strict local criteria and will receive a statutory national designation of the National Parks and Access to Countryside Act 1949 through legal declaration. 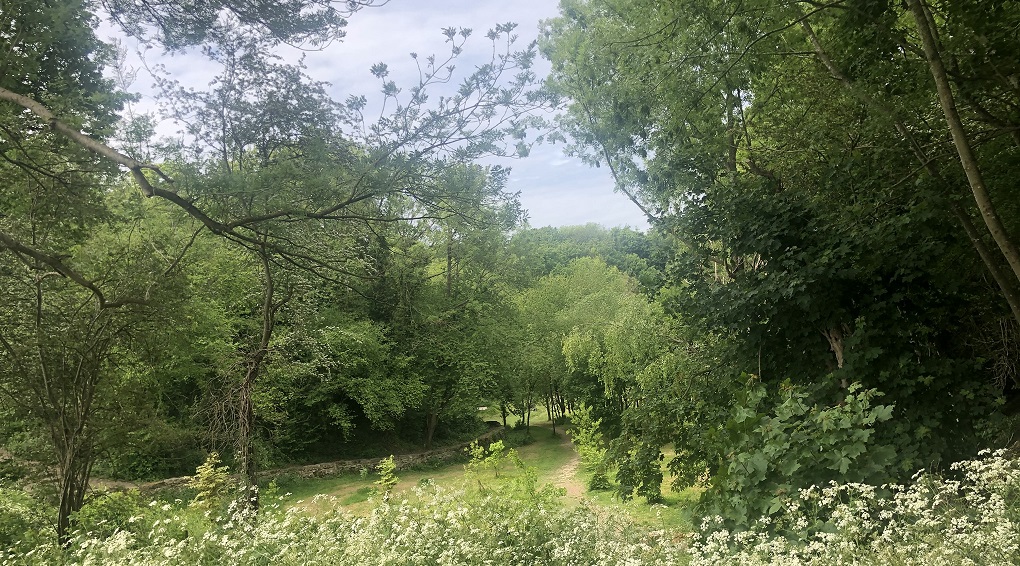 Derek Mortimer the chairman of the approving CHE committee said "I am so pleased this has now been approved by my committee. The Liberal Democrat group has always campaigned for new reserves across the Borough and tried to get one identified each year. But now we have six coming along in one go. It’s a bit like buses, and I am sure many others we have in the pipeline will be declared in the coming years."

Paul Wilby chairman of Hayle Park Reserve commented on the approval as a huge achievement that will now assist and protect the reserve for years to come and help future grant funding.

Ben Webster-Whiting the Liberal Democrat candidate for Bridge Ward said: "It is pleasing that Maidstone Borough Council continues to increase the number of Nature Reserves in the Borough, safeguarding these valuable green areas for local residents and preventing future development. Bridge Ward can now add the Allington Millennium Green (it is in Bridge Ward) to the Pocket Nature Reserve that we already have close to the River Medway."

Denise Joy said. "This is not only good for the local areas but the whole of the Borough. Improving our strategic objectives with regards to parks, open spaces, and biodiversity and to get to this point a huge amount of work must be attributed to the many volunteers we have across the Borough."