Rail users from Maidstone & West Kent are facing up to the very real threat of services going backwards toward levels of service experienced in steam days. Promised improvements have been delayed and may never arrive.

Without any consultation, we were told back in November that the vital Thameslink services from Maidstone will be delayed by a further year to the end of 2019. This is due to perceived capacity issues and to provide a more “phased” introduction of the new services. Most unfairly, the only line to have this delay was the (Bearsted) Maidstone East, Malling, Otford, Swanley to Cambridge service. 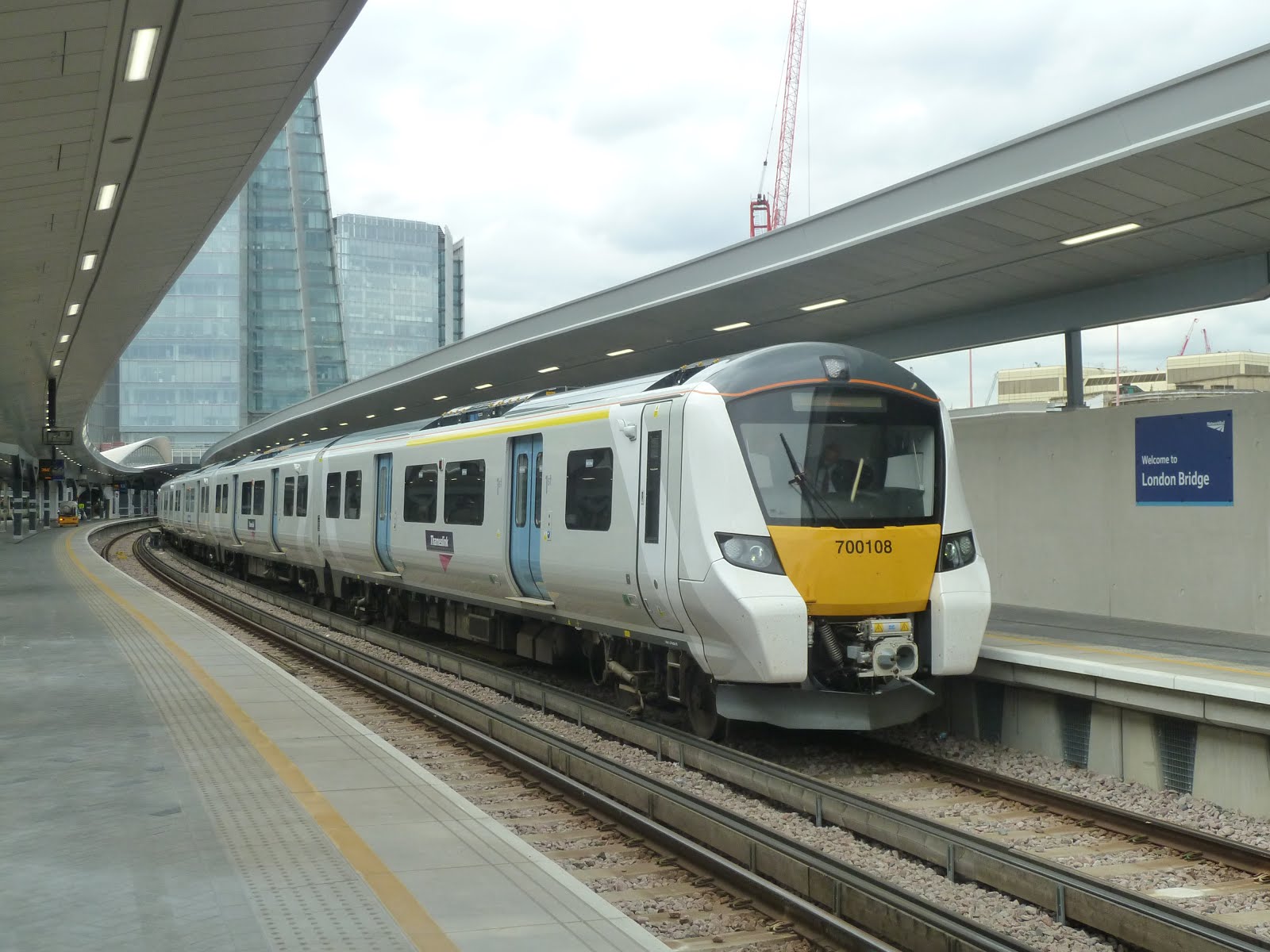 In addition, the new South Eastern franchise documents also dropped the worrying bombshell that the promised new Thameslink service could be delayed indefinitely. Thameslink had been promised restore the regular City services that were cut in 2010, providing a journey time from Maidstone to London of under an hour.

For the South Eastern franchise negotiations now taking place, the three bidders have demanded that they do not need to include all three vital high speed services from Maidstone via Snodland to London St Pancras. Indeed, worryingly a loophole may allow bidders to not provide a high-speed service at all.

Ian Chittenden, the Lib Dem spokesperson on Environment & Transport at County Hall, commented: “These rail links are vital for the hard-pressed commuters from Maidstone and West Kent who have had to put up with a third class service for far too long."

“Our vibrant and growing economies need a first class rail service to London. It’s time the Government came good on its promises.”