Park and Ride: Can the train take the strain?

In the light of the proposed closure of Park and Ride in Maidstone we wondered could the train be an alternative to crawling through the traffic of Maidstone.  Research showed fares nearing those of the most expensive in the U.K. 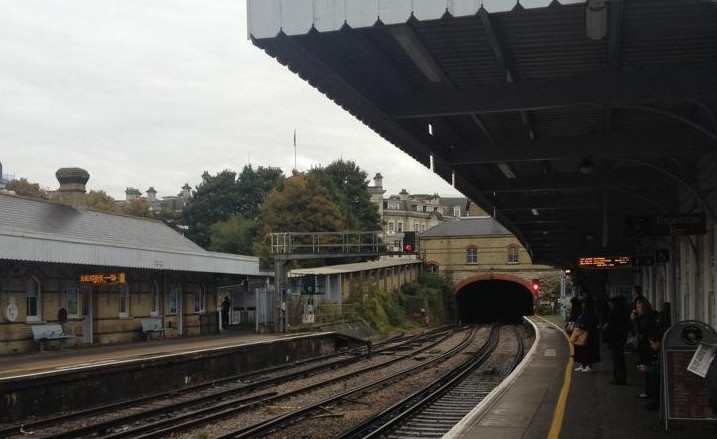 It is widely commented on that Britain is one of the most expensive for rail travel in the world when calculated at cost per mile for single journeys. The often purported most expensive journey is the Heathrow Express at a little over £1.54 per mile. A less famous route that of Maidstone West to East Farleigh comes in only a little less at £1.45 a mile.  Barming, a little closer to the Park and Ride site on London Road is the second most expensive local journey at £1.33 a mile to Maidstone East, and Bearsted a positive bargain at £1.10 a mile.  Car parking prices vary across stations and duration, but assuming a four-hour stay during the day Barming is £5.50, East Farleigh £4.20, and Bearsted £5.90.

Until 1968 British Rail used a fixed price formula of 3.25d per mile (1.35p), which adjusted for inflation is 20.47p. This places the most expensive journey (Maidstone West to East Farleigh) at seven times the previous maximum. A single from Maidstone East to London Victoria is three times the previous maximum, and the journey time, three minutes slower in 2022 on the stopping service (Southern Region Timetable 1950).