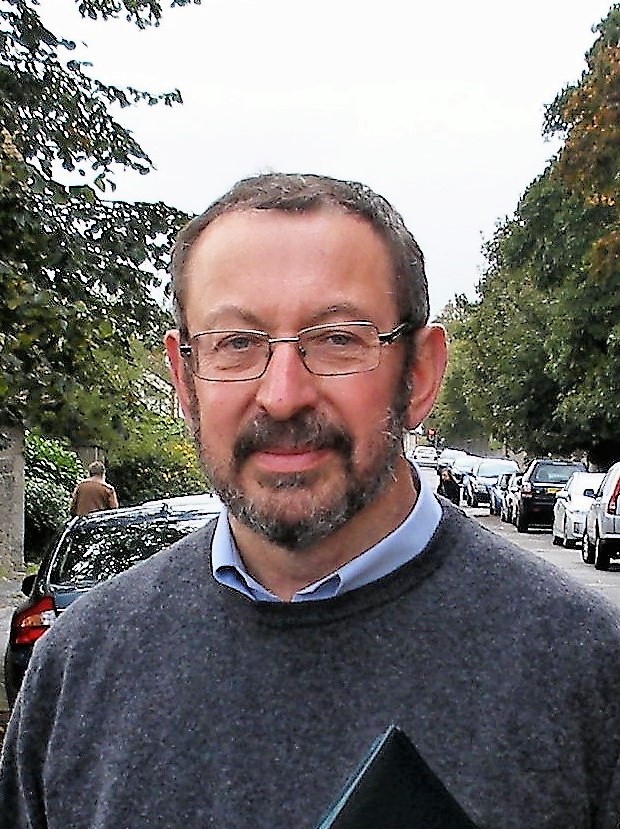 Maidstone's high-speed rail links with London have been dealt a further blow following last week's announcement that Crossrail services will be delayed until Autumn 2019.

Earlier this year Secretary of State Chris Grayling suggested Maidstone's peak time high-speed trains could be replaced by conventional services to Abbey Wood, the proposed south-east terminus of Crossrail, where commuters could connect with the new Elizabeth Line services.

Yet commuters say this is unacceptable, and Maidstone Liberal Democrats have called for the retention of the county town's direct high-speed links. Keeping these services is vital as new commuter services into London continue to face delays.

The Department for Transport has already announced the long-awaited introduction of the Thameslink services from Maidstone will be further delayed to December next year. Elsewhere in Kent, there have been serious timetabling issues with Thameslink, reinforcing passengers' concerns that even this later date may not be achieved.

Meanwhile, the re-tendering of the Southeastern rail franchise appears to be in limbo. The new franchise is supposed to commence in January but stories abound that none of the three tenders meet Department for Transport (DfT) minimum criteria.

In July a 2000 signature petition organised by the Kent Messenger was handed in to the DfT demanding the retention of Maidstone's High-speed link with the Capital. No response has been received. 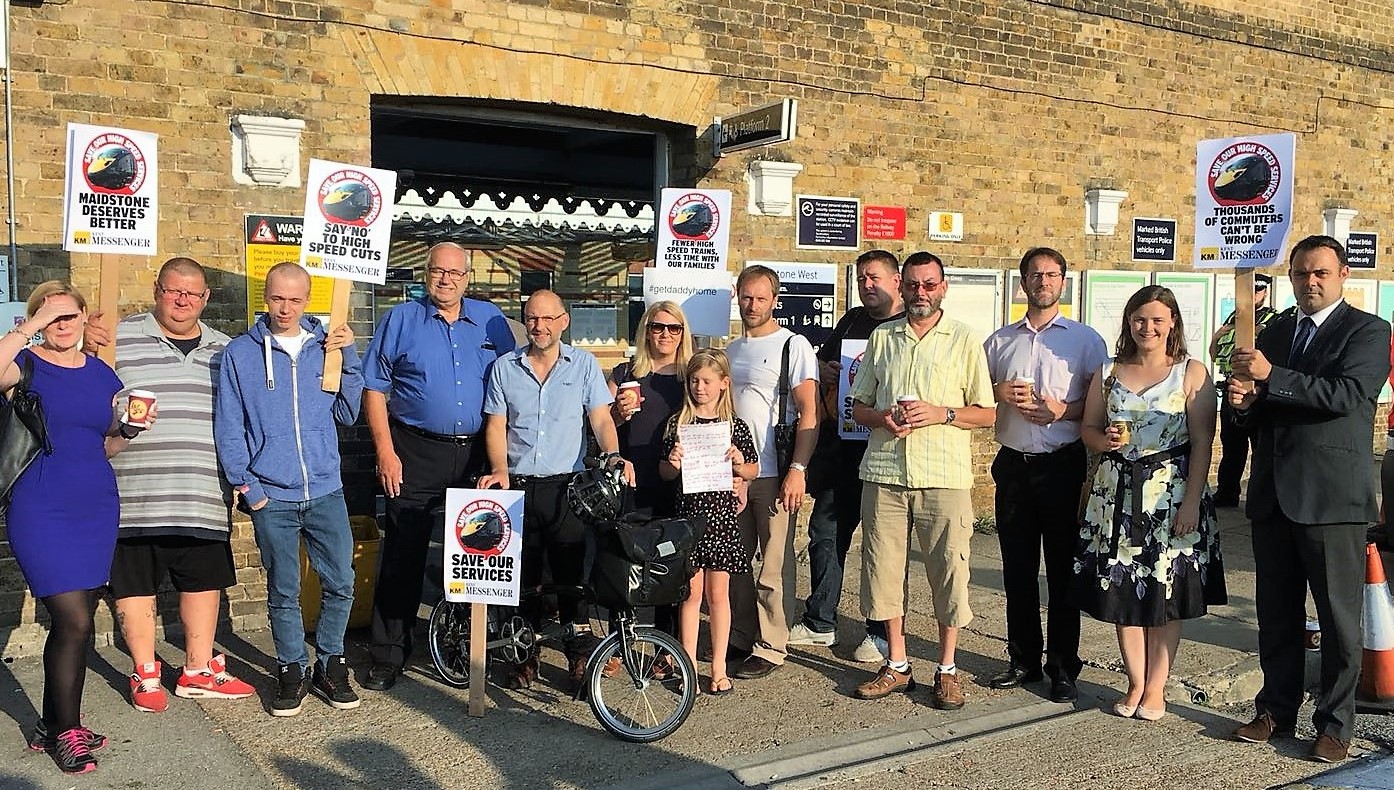 With Crossrail services having been postponed, there is clearly no merit in Mr Grayling's proposed service from Maidstone to Abbey Wood.

Rob Bird, County Councillor for Maidstone Central and Leader of the Opposition, has written to the Secretary of State demanding that the Abbey Wood option be ruled out in his consideration of the tenders for the Southeastern franchise and Maidstone's High-speed services retained.

Cllr Bird said: "Replacing a direct high-speed link with a connection to Crossrail is in no way satisfactory for Maidstone's long-suffering commuters. The town's train services into London are beset by delays, and with Crossrail being put back nine months, it is now vital we get a guarantee from Chris Grayling that high sped services will continue.

"The Liberal Democrats will keep up the pressure on the Department for Transport to protect our high-speed services, and the interests of the town's commuters and businesses."