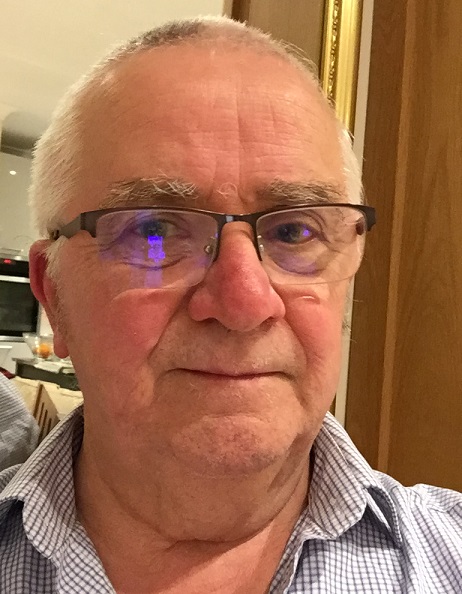 Born and brought up in Maidstone, I attended Tovil St Stephen’s Infant School, South Borough Juniors and Maidstone Grammar School from where I went to Oxford to study German and French, including a year living in Düsseldorf. I then took a PGCE and became a secondary school teacher on Merseyside and in South West Herts.

In 1978 I moved back to Kent to take up a post in the KCC Education Department, where I then stayed for the next 30 years, although I did have several quite distinctly different jobs during that time.

I have been married twice and have four children: my younger two children both went through local schools in Maidstone and are now living independently in London. My eldest son lives in LA and my second son is in Battersea.
My work with KCC brought me into close contact with the local political scene, although I was prohibited by my employment from taking an active part in it. I feel very passionately about education and in more recent years undertook a return to teaching course and worked locally as a supply teacher in a variety of settings. I have also worked as a school governor in Tunbridge Wells for eight years and have worked as a volunteer teaching assistant in my school for the last three years until Covid came along.

I also take a keen interest in Planning issues and feel strongly that there is scope for more collaboration on education issues between the different partners.