The destination drop off point, Brother Parcel Post, took the first pallet full of items on Saturday. The remainder have been placed in temporary storage and will be dropped off next week.

On Sunday morning Cllrs Brian Clark and Paul Wilby supported a further event held by the Tovil Parish Clerk at YMCA Tovil. During the event Staplehurst Parish Council stopped by with the remainder of their donations which will be stored in Tovil until the next lorry is available for Ukraine. Cllr Mortimer commented, ”Its tremendous to see the communities throughout Maidstone pulling together to help those in Ukraine, so clearly suffering”. Cllr Clark continued, “This is going to be a long haul but Brother Parcel Post have sent five full lorries to Ukraine over the last two days and still have a warehouse full of pallets ready to go, that’s amazing" 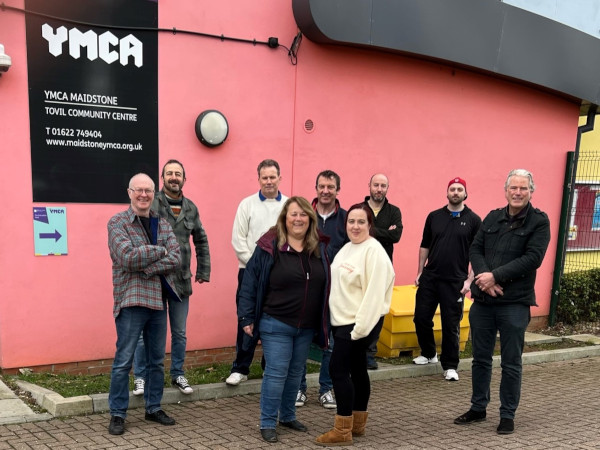 NB Brother Parcel Post has been in business for 10 years predominantly shipping online items from the UK to Ukraine and neighbouring countries but after war broke out they were unable to continue their business and switched to sending humanitarian aid to Ukraine. 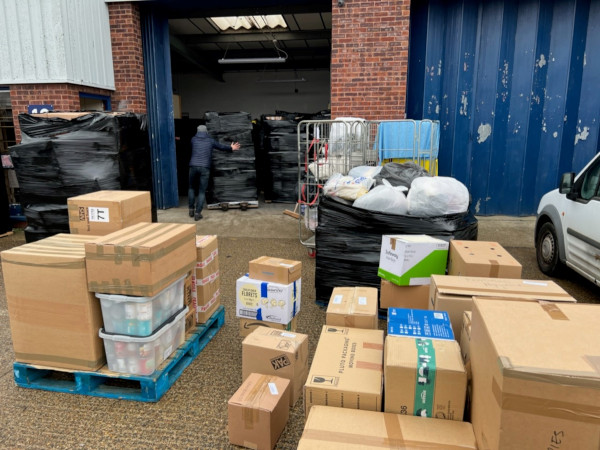