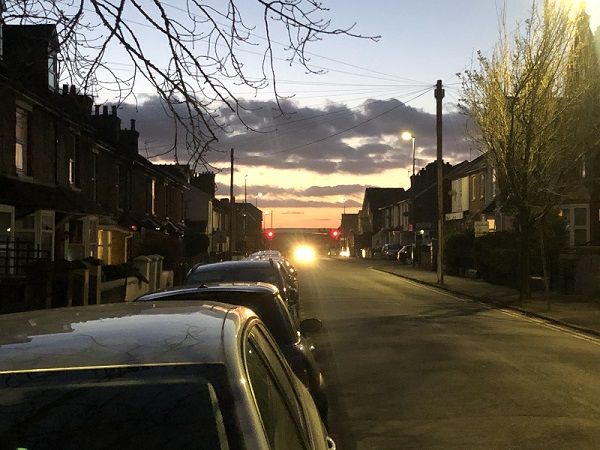 Cllr Clive English, speaking as a visiting member suggested that there are opportunities to improve parking for residents and visitors. He explained that the initiative where residents have been allowed to use parking permits in MBC car parks has been successful, although further improvements could be made with consideration of hours of operation and in which car parks permits could be used.

He also suggested that council had the opportunity to help new residents moving into town centre developments. While these residents do not have access to parking permits relying instead on high priced (£357 per annum) night-time season tickets, MBC could choose to reduce the cost and still maintain revenues, as it would encourage more residents to buy season tickets.

The committee agreed to cancel the price increase and following discussion and an amendment proposal by Cllr Brian Clark reiterating concerns raised by Cllr English on parking permits and season tickets, the chairman agreed to raise these with officers and bring these back to a future committee.

Cllr Clive English said: “Car parking in Maidstone for residents can be a nightmare and any improvements will be welcome.  There are large parts of the town centre that do not, despite previous requests to MBC, have the right to apply for permits. The current pricing of overnight permits delivers only a slight discount on the normal price and I hope that a reasonable price can be suggested for residents for parking in our under utilised car parks.”

Richard Conyard who has been pushing for improvements in East Ward continued: "In the urban areas across the borough parking is a major issue, and residents deserve better.  I'd like to thank Cllrs. Clive English, Brian Clark, and David Naghi in pushing for improvements.  The apparent support from councillors across parties is also welcome and I hope the officers can bring back options that put benefits to the residents of Maidstone front and centre."