On the 13th of September 2018 there was a by-election in Headcorn ward following the resignation of the sitting conservative councillor. Maidstone Liberal Democrats selected local resident Merilyn Fraser as their candidate and fought an impressive campaign. 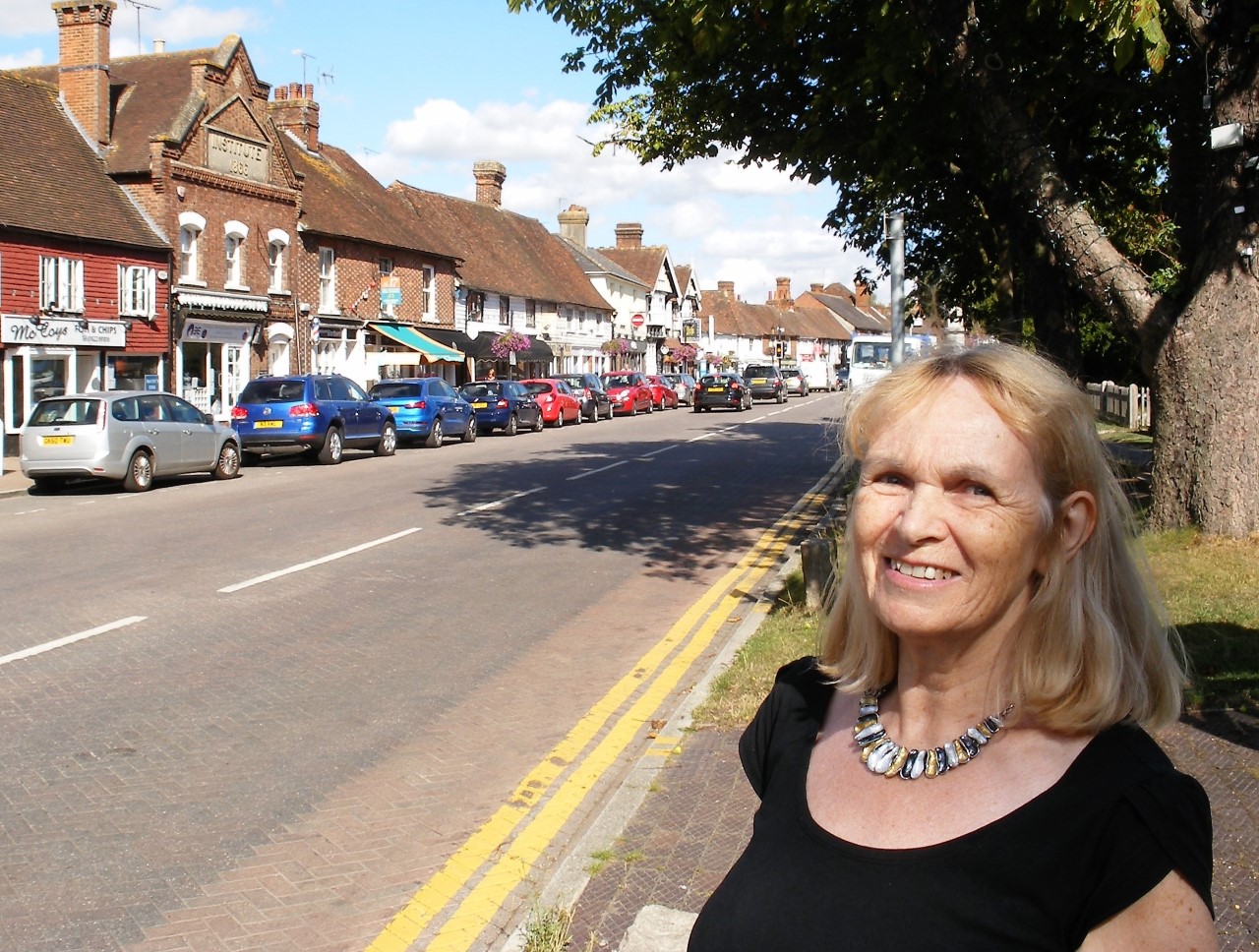 These are the results of the election:

The turnout was just under 29%.

This is a massive improvement on previous Lib Dem results. Earlier this year, Merilyn gained a 14% share of the vote and back in 2016 the Lib Dems gained just 4% of the vote.

Without doubt Merilyn is extremely popular and well-respected in Headcorn village where we clearly won the majority of votes cast on the day. Sadly, on this occasion it was not enough to overturn the Conservative support.

Sadly, we were unable to pull off a win this time round but we have built a great launch-pad for Merilyn to challenge at the next Borough election in 2020.