Members of Maidstone’s Joint Transport Committee have agreed to bring back a rejected multi-million-pound junction improvement plan at the Sutton Road, Wallis Avenue, Willington Street junction in south Maidstone following a successful motion by Councillors Ian Chittenden and Brian Clark. The scheme will be funded by housing development along the A274. 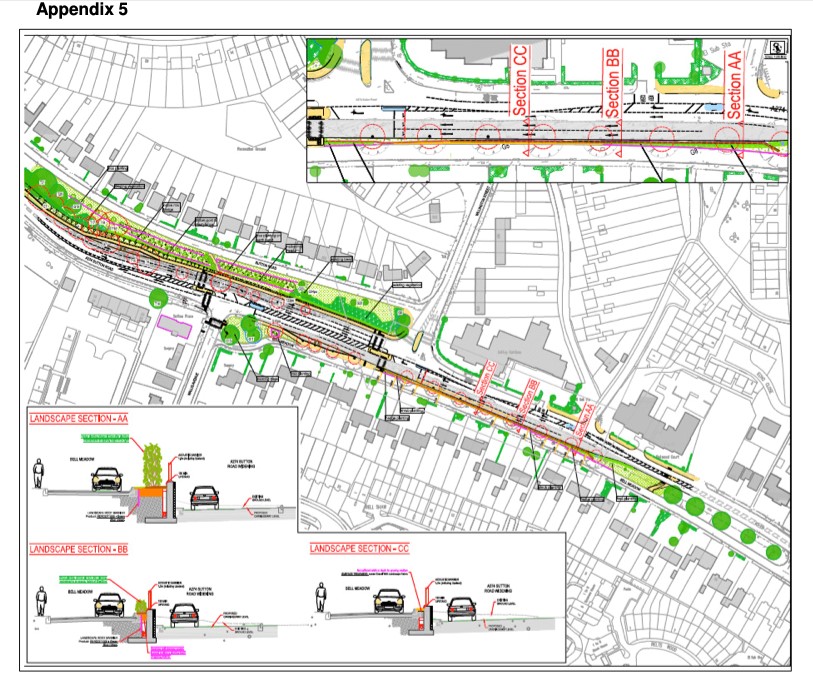 Earlier, Kent Highways had recommended no action at the junction as the “lesser scheme” they had developed following the rejection of the original proposal, did not bring sufficient benefit to take forward. Chief project engineer Russell Boorman previously warned that this lesser scheme provided very little benefit and the junction would again be at over-capacity by 2021.

Councillors Clark and Chittenden argued that progressing no plan would put at risk the multi-million-pound funding which had been secured with developers for the junction. This contribution was calculated based on the level of impact caused by additional vehicles from the new housing at Langley Park.

After the motion succeeded, having gained a level of cross-party support, Cllr Clark said, “Funding has been collected to fully offset the impact on this junction but we were facing a recommendation for no action, which could allow developers to claim back agreed funding. Cllr Chittenden and I were determined to progress a scheme which would demonstrably ease congestion from the new housing development”

Cllr Chittenden continued, “The changes to the junction will combine with a package of measures to reduce congestion in Maidstone. The funding was hard-fought and with a backdrop of increasing congestion in south Maidstone, I am very pleased that our motion received such a good level of support.