In 2021 the Government's Environment Agency received more than 100,000 reports of pollution in England. The public and their elected representatives reported rivers choked with human waste and toxic run-off, fish killed and nature reserves poisoned. 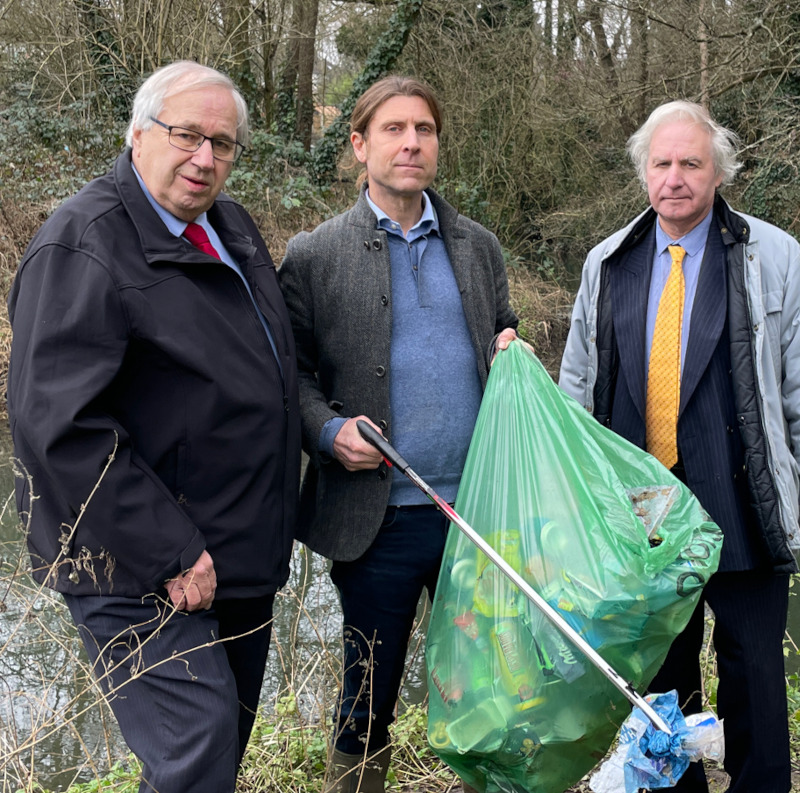 Virtually all of these reports were ignored and now we understand why. Recently, leaked documents revealed that the Agency, which is tasked with the protection of England’s environment, had ordered its personnel to ignore all but the most high-profile pollution incidents. Its staff responded to just 8,000 of the 116,000 potential pollution incidents reported to them. Underfunding and low morale across those Agency teams tasked with protecting the natural environment and wildlife is the cause for this statistic.

Locally, Maidstone Lib Dems wrote to the Environment Agency’s Area Director (who has ultimate responsibility for pollution incidents in Kent) last summer, demanding urgent action to tackle the shocking decline in the health of local watercourses. We have now received a response from the Area Director, which, significantly, included an offer for Maidstone Council to work more closely with the Environment Agency on restoring our rivers. The state of our Borough's watercourses is a scandalous omission from the deeply flawed Local Plan Review.

Liberal Democrat Councillors, armed with the Environment Agency's letter, are demanding that Maidstone Council prioritises the protection and clean-up of our litter-choked, filthy, local rivers and streams. 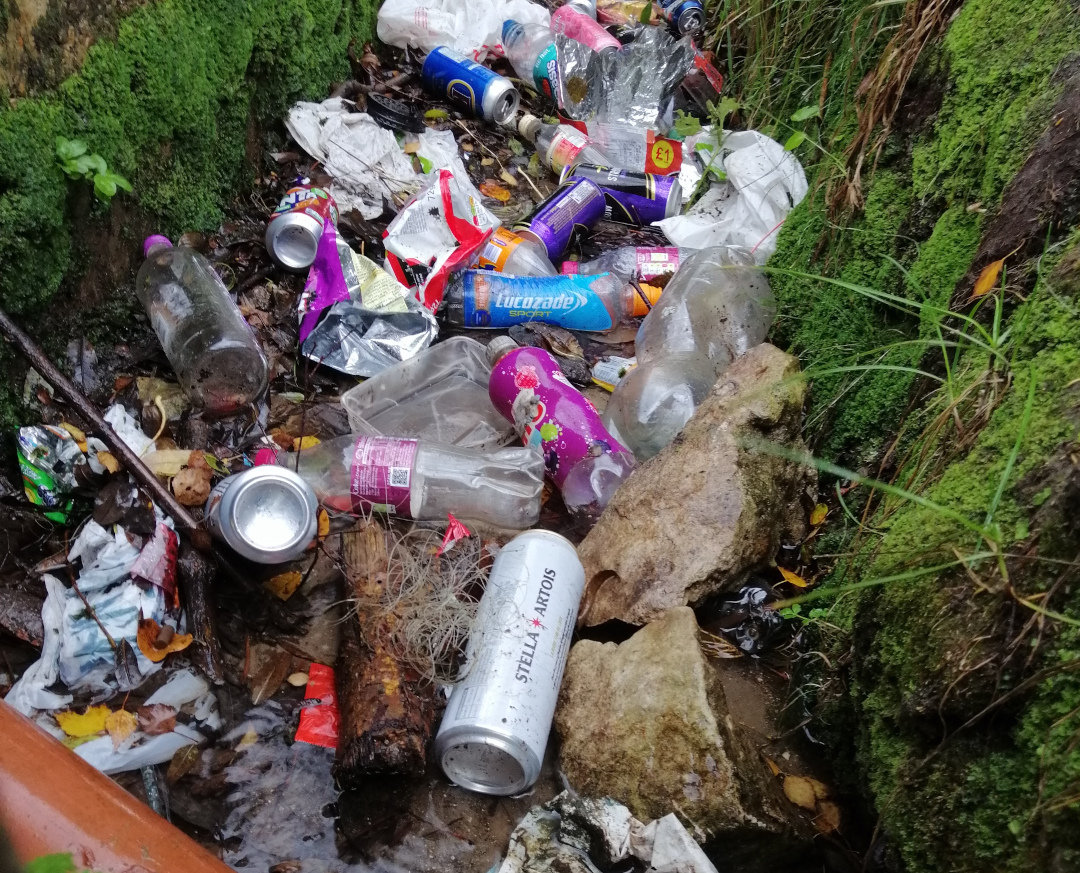 Cllr. Tony Harwood concludes: "Increasing demand for water fueled by the Government's housing targets is bleeding our landscape dry, while this unprecedented development surge has also seen exponential growth in quantities of waste water and run-off reaching our streams and rivers”.

Kent County Council Lib Dem Group Environment and Transport Spokesperson Ian Chittenden is demanding increased funding for pollution enforcement, paid for from the fines that currently go direct to the Treasury, and a meaningful partnership between the Environment Agency and Kent County Council to provide strategic leadership on cleaning-up Kent's rivers. Ian

states: "Local decisions on roads, minerals, housing and economic development all have big consequences for our watercourses, because of Kent's antiquated sewerage systems and profoundly polluting highway drainage infrastructure".

The letter to the Minister can be found here.