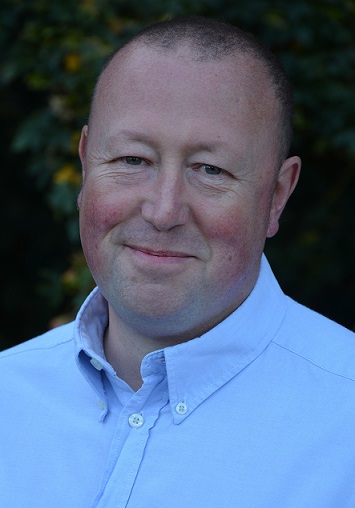 Joe was born in Lancashire, served 5 years in the Royal Fleet Auxiliary, before obtaining a BA Hons in Media and Cultural studies and experiencing his early teaching career in Essex. He moved to Maidstone in 2008, living on the edge of Shepway North Ward. He has worked as teacher, lecturer and Manager ever since, while supporting colleagues as a union representative and taking exam board responsibilities. Joe is married with one son who is in school in Maidstone.

Joe commented, “I take public service seriously and my background is an indication of this. During the first lockdown I volunteered to help Maidstone residents through my employer. I helped vulnerable people with their shopping and helped to get people in touch with the support that they needed.

I strongly oppose further development in the Ward believing the remaining countryside and green spaces should be protected. I consider the current Government demands for a further 40% increase in housing in Maidstone Borough to be totally unreasonable, and will bring excessive congestion and increased pollution to the urban areas. I am also very concerned that many roads and public areas in Shepway North are in a poor state and I would work closely with local people, the County Council and the Borough Council to seek urgently needed long term repairs and improvements.