We are pleased to announce that James Willis has been selected as the prospective parliamentary candidate for the Maidstone and The Weald constituency at the Liberal Democrats members meeting on Friday, 6th September. 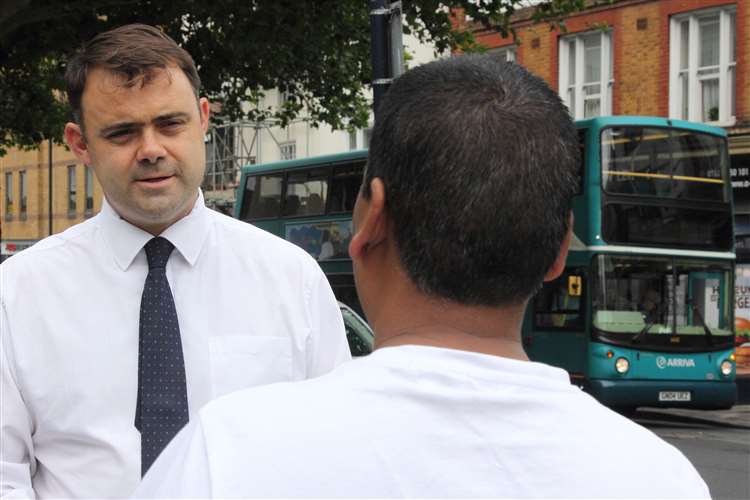 Former Maidstone borough councillor, James Willis, is well known in Maidstone as an active campaigner on transport and environmental issues. A natural and enthusiastic campaigner, James has a strong record of bringing community groups together and getting results across Maidstone and The Weald. He has been a Kent candidate at two General Elections and increased the Liberal Democrat vote both times.

Following his selection, James said: “I feel privileged to have been asked to represent the Liberal Democrats at the forthcoming General Election for this great County Town. I am determined to work hard to protect Maidstone and The Weald from the effects Boris Johnson’s chaotic Conservative Government.”

There were four other candidates for the position.