Having ignored its own public consultation, the  Government's current White Paper on planning is the latest attempt to change the planning system and to remove any Local accountability by taking more and more power over planning decisions away from local councils and giving more power to developers. 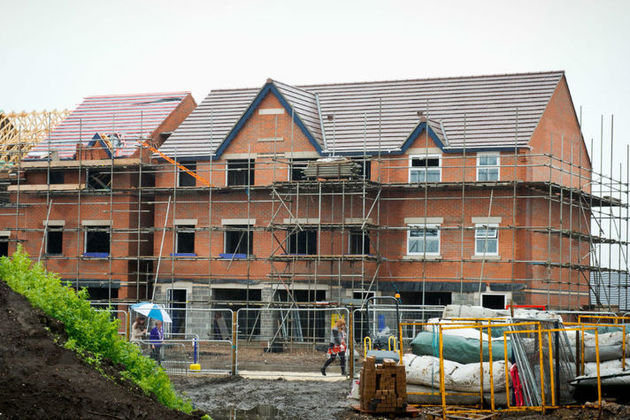 Not only will the Government continue to dictate the number of houses that local Councils have to build, but they will also now remove the remaining local control over where these houses go.

They talk about providing more funds for the community including services and infrastructure, but not how this will be achieved. To start with it sets a threshold of 40 units or more before a contribution has to be included for schools or medical and other facilities This will result in many applications being submitted for 39 units or less which will not provide any support for local services.

Local Liberal Democrat Councillor Ian Chittenden commented, “This is is a reform that will leave people even angrier and disenchanted with the Planning system and far more powerless than they are now. It won’t even produce the increase in housing required by government or reduce house prices, because developers are not building all of the consents they already have, as that would reduce house prices by releasing too many units onto the market at once.

Everyone whatever their politics needs to stand up and oppose this half-backed recipe for disaster.”