The Government has promised that Thameslink trains will be running from Maidstone via West Malling to Central London from December 2019, following sustained pressure from Maidstone Liberal Democrats. 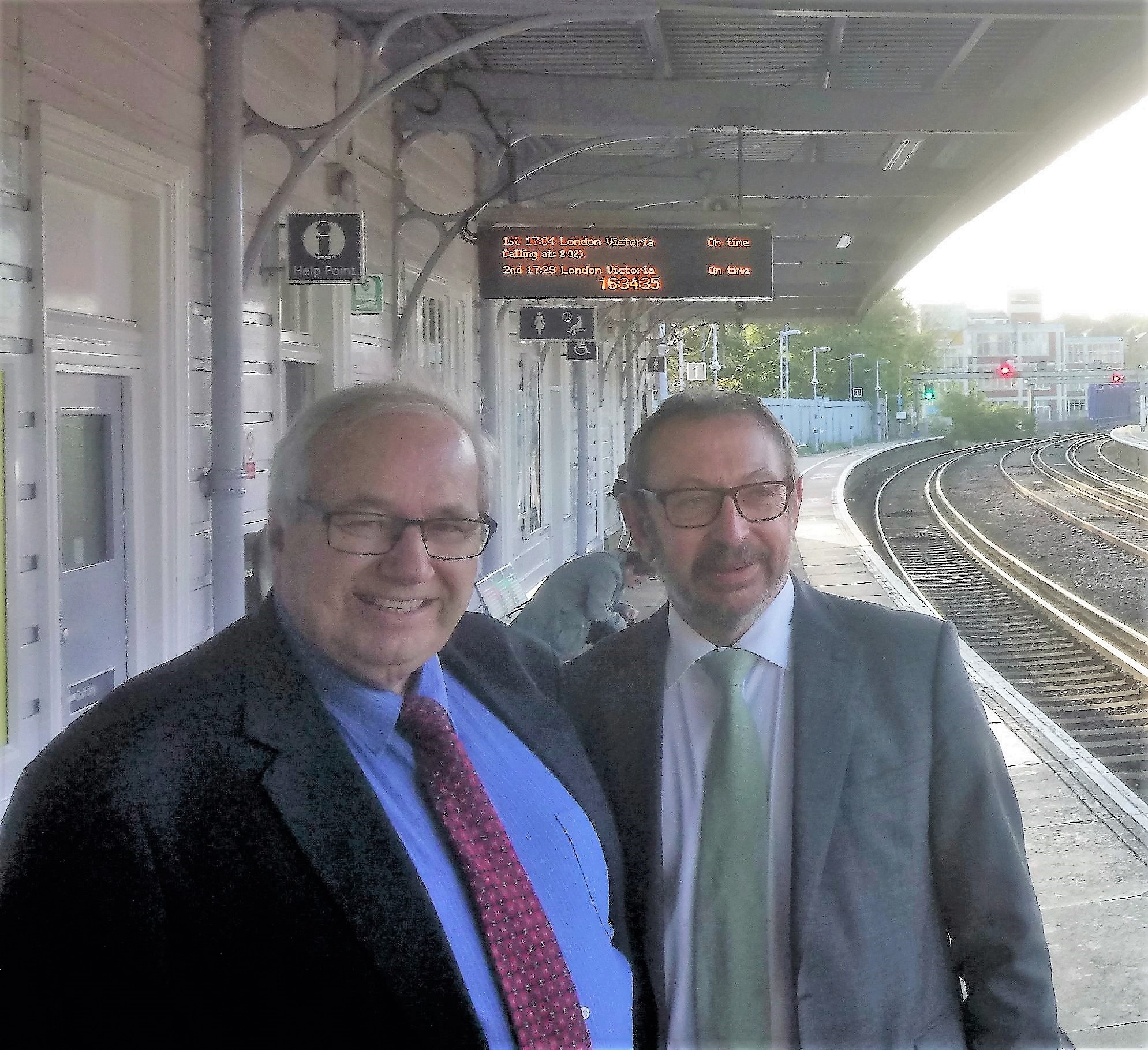 Rob Bird, County Councillor for Maidstone Central and Lib Dem Leader at Kent County Council, got official reassurance on Friday from the Department for Transport that the long-overdue services would finally start running at the end of next year.

The Secretary of State, Chris Grayling, has written to Cllr Bird confirming that'from December 2019, new Thameslink services between Maidstone East and Cambridge will also provide an extra two trains per hour in each direction all day' and that 'Journey times to the City are expected to be comparable to those using the High Speed service today'.

These Thameslink services had been previously promised for May this year, then deferred to December 2018. Last year the Department for Transport announced that they would be further delayed till December 2019. Following the chaotic introduction of new rail timetables in May, rail bosses have been pressing for a slower pace of further timetable changes.

Cllr Bird said: "This is a huge relief. The timetable changes in May were truly shambolic, so it's hardly surprising that Maidstone residents and commuters were concerned about the prospect of the Thameslink services being further delayed.

"Thameslink will provide a fast and frequent service to London throughout the day which is vital for Maidstone's residents and business community. It's long overdue."

Cllr Ian Chittenden, Lib Dem Transport Spokesperson at County Hall, said: "This is great news for Maidstone. Nonetheless, we will be keeping the pressure on Government as any further delays to the introduction of Thameslink services would be totally unacceptable."