Emily Fermor's Campaign off to a Flying Start

Emily Fermor was enthusiastically endorsed as the Liberal Democrat General Election candidate for Maidstone & The Weald at a packed house of Liberal Democrat members and supporters on Friday evening. 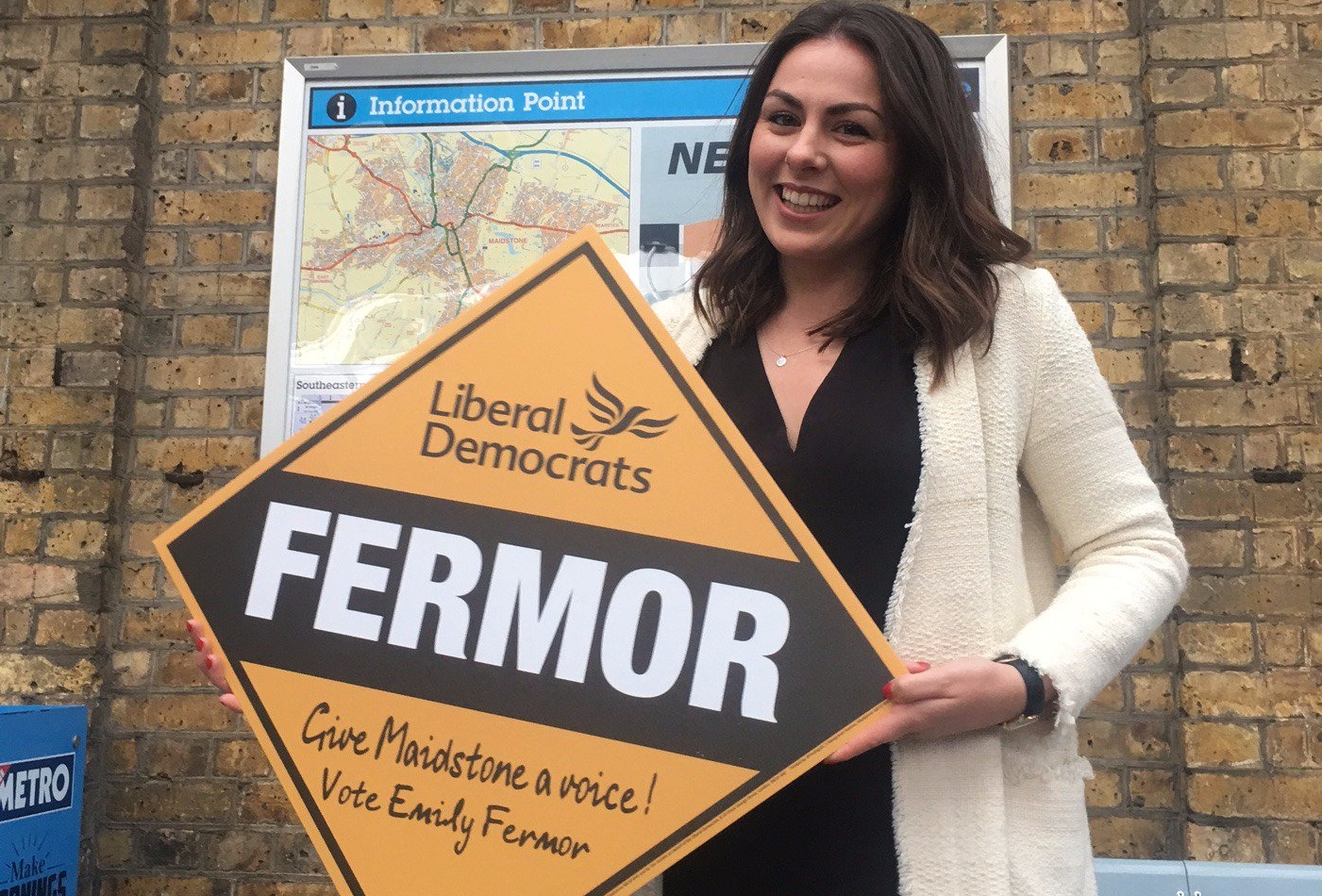 Maidstone and The Weald residents are very fortunate to have such an outstanding Liberal Democrat candidate to lead the fight against the Conservatives.

“I am honoured to have been chosen to represent the town I live in, grew up in, and have chosen to make my life in.

“On June 8th, we have the opportunity to change the direction of our country. We are the only opposition to the Conservatives in Maidstone and The Weald, and the only chance of unseating the Tory MP.

“I hope for a brighter future for Maidstone. Let’s give the residents of Maidstone and the Weald a voice this June.”

To donate to Emily's Campaign please click here or send a cheque made payable to "Maidstone Liberal Democrats" to Rob Bird at Parsonage Farm House, Hampstead Lane, Yalding ME18 6HG.