North Ward covers those communities in the northern part of the County Town, bounded to the west by the River Medway, north by the M20 and Cuckoo Wood, east by Wheeler Street Hedges and south by Brenchley Gardens.  The ward encompasses town centre landmarks, including the East Station, Maidstone United’s Gallagher Stadium, Sessions House (County Hall), HM Prison Maidstone, Kent History and Library Centre and the High-Level Bridge. North Ward has a strong historic and cultural significance. The area of historic parkland now hosting Invicta Barracks was formerly known as ‘Le Park’ and once belonged to Henry VII and later belonged to the Lushington family. Edmund Law Lushington married Cecilia Tennyson, the younger sister of the celebrated poet Alfred Lord Tennyson, in 1842. Alfred was a frequent guest at Park House (now the Officers Mess) and a number of his most famous poems were inspired by the local landscape and landmarks, including The Princess, In Memoriam and The Brook (‘Tennyson’s Brook’ flows through ancient Cuckoo Wood).  North Ward also has a significant industrial and military past, with Springfield Mill the first paper mill in the world to be successfully powered by steam, while that peerless horseman Captain Louis Nolan, of Charge of the Light Brigade fame, was stationed and taught cavalry tactics at Maidstone Barracks. William Balston, who founded Springfield Mill, commissioned renowned gothic architect Alfred Waterhouse to design Springfield House.

The northernmost extent of the ward comprises land which once formed historic Penenden Heath, one of the most significant meeting places in all England. The setting of historic trials, royal decrees, civil uprisings, military encampments, Civil War skirmishes and brutal executions, only fragments of this once extensive heathland and ancient woodland remain, framing the recreation ground and play area. A grant-funded ‘History Garden’ has been established near the tennis courts which interprets the long and often grim history of ‘The Heath’.

North Ward remains a popular residential neighbourhood, easily accessible from the town centre, yet well located for the strategic rail and road network, and still remarkably green and wildlife-friendly, with many beautiful trees, hedgerows and nearby open spaces. The skyline to the north of the ward is dominated by the imposing scarp slope of the Kent Downs Area of Outstanding Natural Beauty, a nationally protected landscape.

Local Lib Dems accessed grant funding and developer contributions and significantly influenced the design of the new civic space fronting the East Station. Planters are designed to reflect the original paisley pattern of flowerbeds in the Alexander McKenzie designed Brenchley Gardens and will be planted with Kentish crab apple trees and host a superb statue of Maidstone’s very own dinosaur (Mantellisaurus – an Iguanodont), which features uniquely on Maidstone’s coat of arms. Your local Lib Dem Councillors conceived the dinosaur subject, informed the design and enabled the grant funding and developer contributions to fund it.

Local Lib Dems have, with local residents, successfully defended Cuckoo Wood and other local green spaces from development, conceived and delivered the Chillington Street kick-around area and Arundel Street play area, proposed and delivered grant funding for the Penenden Heath History Garden and achieved policy changes to ensure the new development being imposed upon us is well-designed and energy-efficient and that we better protect local landscape and wildlife. Local Lib Dems led work on Maidstone’s ground-breaking Climate and Ecological Emergency Strategy, instigated tough enforcement-led crackdowns on abandoned and untaxed vehicles and fly-tipping.

Local Lib Dems have long been at the vanguard of the battle to drive down local greenhouse gas emissions, ensure our communities and landscape are resilient to climate change and stem the collapse in our wildlife populations. We have achieved miracles in terms of driving energy efficiency and renewable energy generation against a backdrop of a systematic weakening by successive Governments’ of local planning powers.

Local Lib Dem Councillors have, for more than a decade promoted the replacement of trees on road verges, roundabouts and green areas. Often these have been cut down by KCC for safety reasons or have died and not been replaced. To do this we have utilised our County Councillors devolved budget allowance. 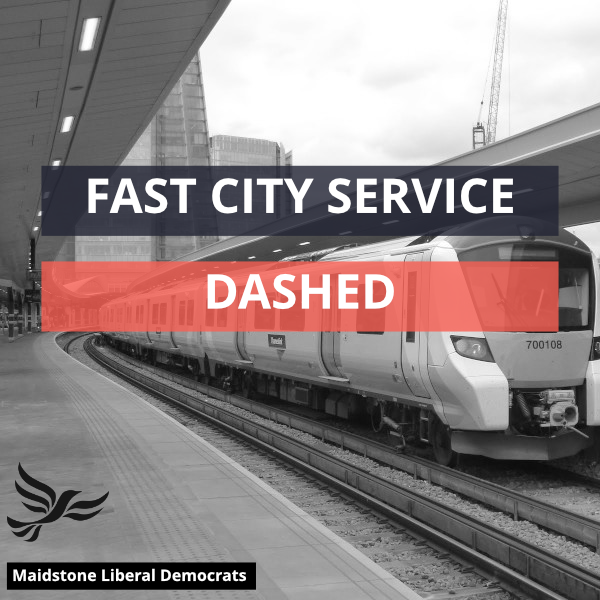 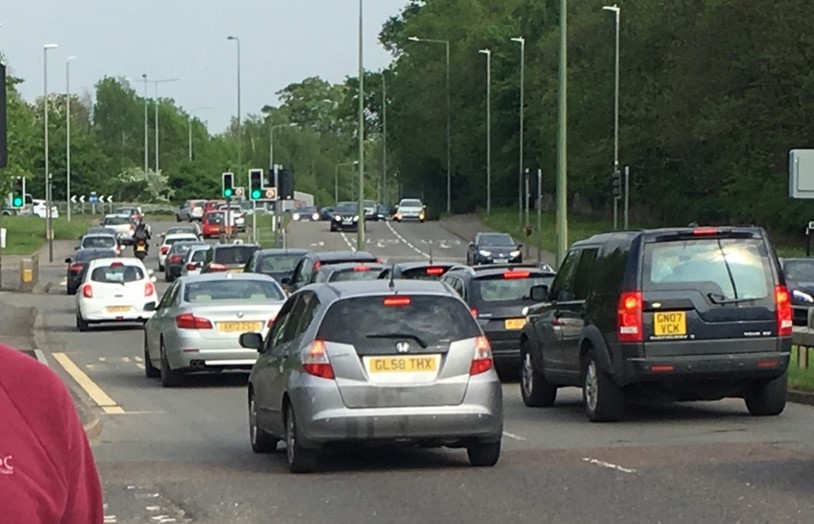 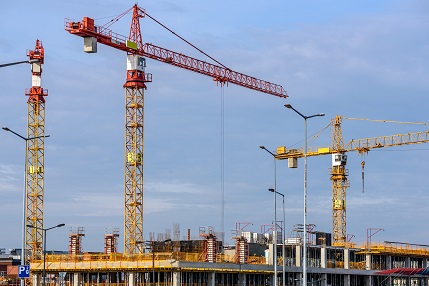 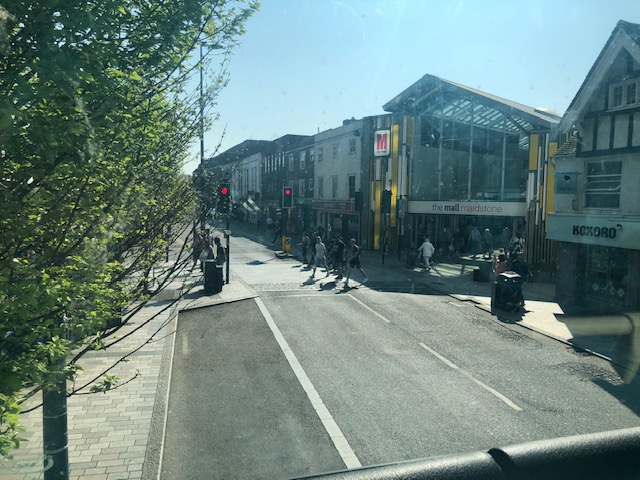 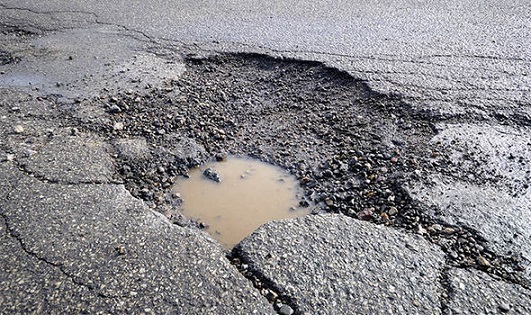