Following a determined campaign by local Lib Dem councillors and residents, the long-awaited 20 mph scheme for the Buckland Hill area is moving from a long-held aspiration to a reality. 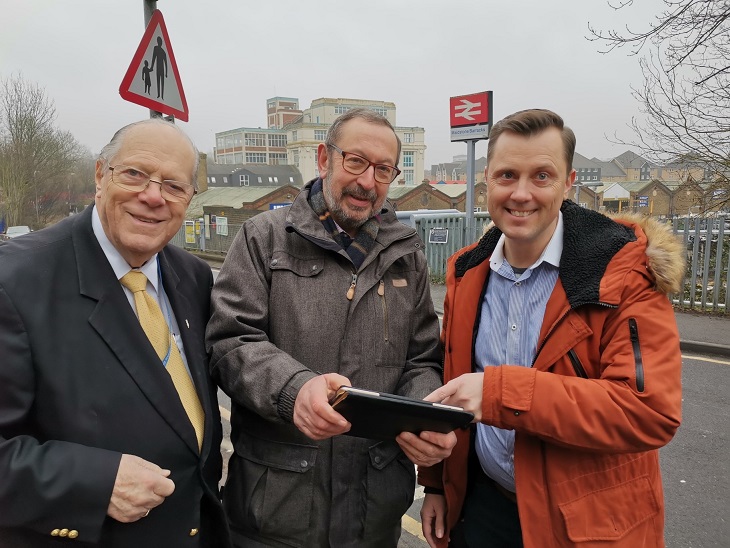 Ben Webster-Whiting commented, “Rob, Dan and I warmly welcome this scheme which will improve road safety for the many pedestrians in the area, particularly school children and disabled persons. We would like to thank residents for their patience and support during the long process which has been severely hindered by the pandemic.”

Kent Highways are also in discussions with local schools about the possibility of establishing a crossing patrol at the junction of Buckland Road with Buckland Hill. However, this is likely to require an additional investment which cannot be sanctioned until after next May’s elections.

Unfortunately, work has been severely held up and we have been advised that Kent Highways are not likely to progress the scheme until after next May’s elections.

Lib Dem councillors will continue to press for road safety improvements wherever needed in Maidstone.